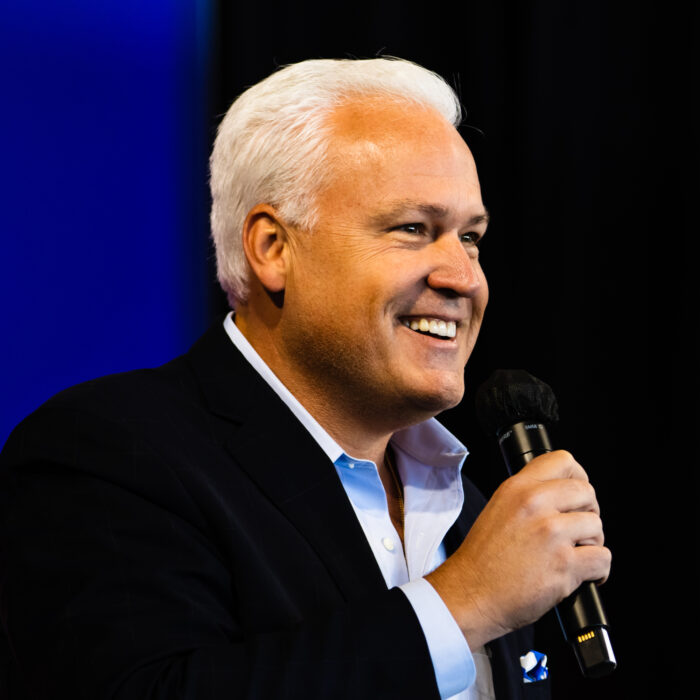 Matt Schlapp is the Chairman of the Conservative Political Action Coalition (CPAC), the nation’s original grassroots conservative organization. During his 7-year tenure as chairman, CPAC has expanded its reach exponentially and launched critical initiatives in criminal justice reform, secure elections, and state legislative ratings for all 8,000 elected legislators in America. CPAC hosts dozens of additional events, including CPAC conferences throughout America and annual international CPACs in Japan, Australia, South Korea, and Brazil, with dozens of other countries joining the CPAC movement. CPAC’s national conferences, the largest of their kind, generate billions of Twitter impressions and are livestreamed on various platforms to millions of viewers around the world.

The Schlapps founded and currently manage Cove Strategies, a consulting firm which advises corporate, nonprofit, and political clients on elections, policy, and communications. He is a graduate of the University of Notre Dame, where he started a conservative student magazine and a weekly political radio program. He also earned an M.P.A. at Wichita State University.

Schlapp is a member of the Order of Malta and the Library of Congress Trust Fund Board. Matt and his wife Mercedes have five daughters and are parishioners of The Basilica of St. Mary in Old Town Alexandria, Virginia.

Matt Schlapp on Tucker Carlson: The Democrats want a two-tier system of justice

Matt Schlapp on FoxNews: “The Biden gig is up”

When cancel culture came for us: Matt Schlapp’s speech to the Minnesota Lincoln Reagan Dinner

Matt Schlapp on Varney & Co: “We have a President who is simply not up to the job”

Matt Schlapp in The Oklahoman: DA Prater ‘is weaponizing the justice system for his own ends’

Matt Schlapp in the Federalist: “The Horrific Afghanistan Withdrawal Re-Opened Our Nation’s 9/11 Wounds”