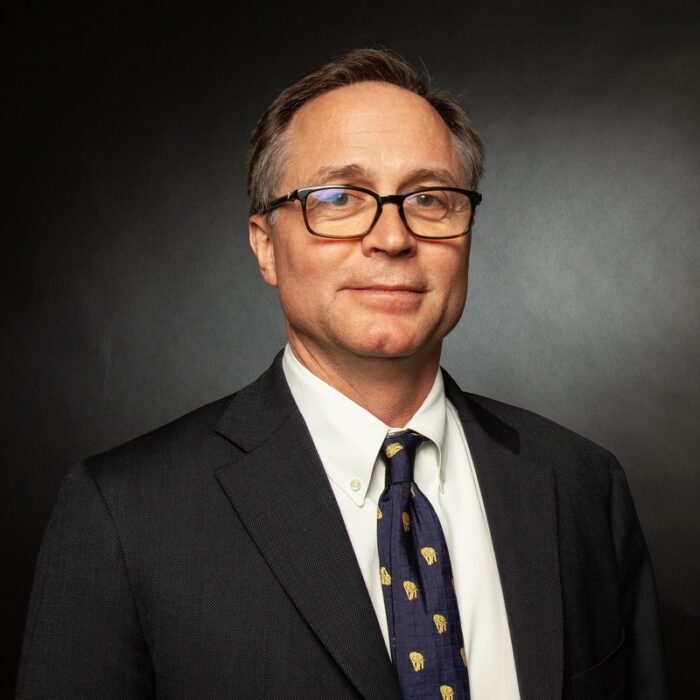 Dan Schneider has been Executive Director of The American Conservative Union (ACU) for nearly five years. He is passionate about conservatism which he defines as “the political philosophy that sovereignty resides in the person.” He also believes deeply in the unique American experiment which daily tests the proposition whether people can govern themselves.

Dan has been instrumental in helping ACU re-imagine its flagship event, The Conservative Political Action Conference, known to most simply as “CPAC.”

He also launched CPAC 365, an initiative to replicate CPAC in dozens of states around the country, and now around the world. So far, international CPACs have taken place in Japan and Israel, and plans to host CPACs in Europe and other Asian countries are underway.

Under his leadership, ACU has also expanded its Congressional Ratings program to cover all 50 state legislatures. With that massive undertaking, ACU now rates over 8,000 state and federal lawmakers every year to determine how these elected officials view the role of government in a person’s life.

Dan started his career in Washington as chief of staff to Congressman Jim Ryun of Kansas. He went on to serve in the George W. Bush Administration, first as the White House Liaison to Labor Secretary Elaine L. Chao, then as an aid to the President, and finally as an acting assistant secretary at the Department of Health and Human Services.

Before joining ACU, Dan held a unique position in the U.S. Senate; over five years, he personally selected 300 conservatives to serve on various bipartisan boards and commissions in the executive branch during the Obama Administration. This effort was one of the most important checks on executive branch power at a time when Congress had few tools at its disposal.

Dan graduated from Columbia University School of Law and practiced law in New York before beginning his policy career in Washington. He graduated with honors from the University of Kansas with a BA in Economics and a minor in Chinese.

He is a lifetime member of the National Rifle Association, an Eagle Scout, and former board member of Americans United for Life.