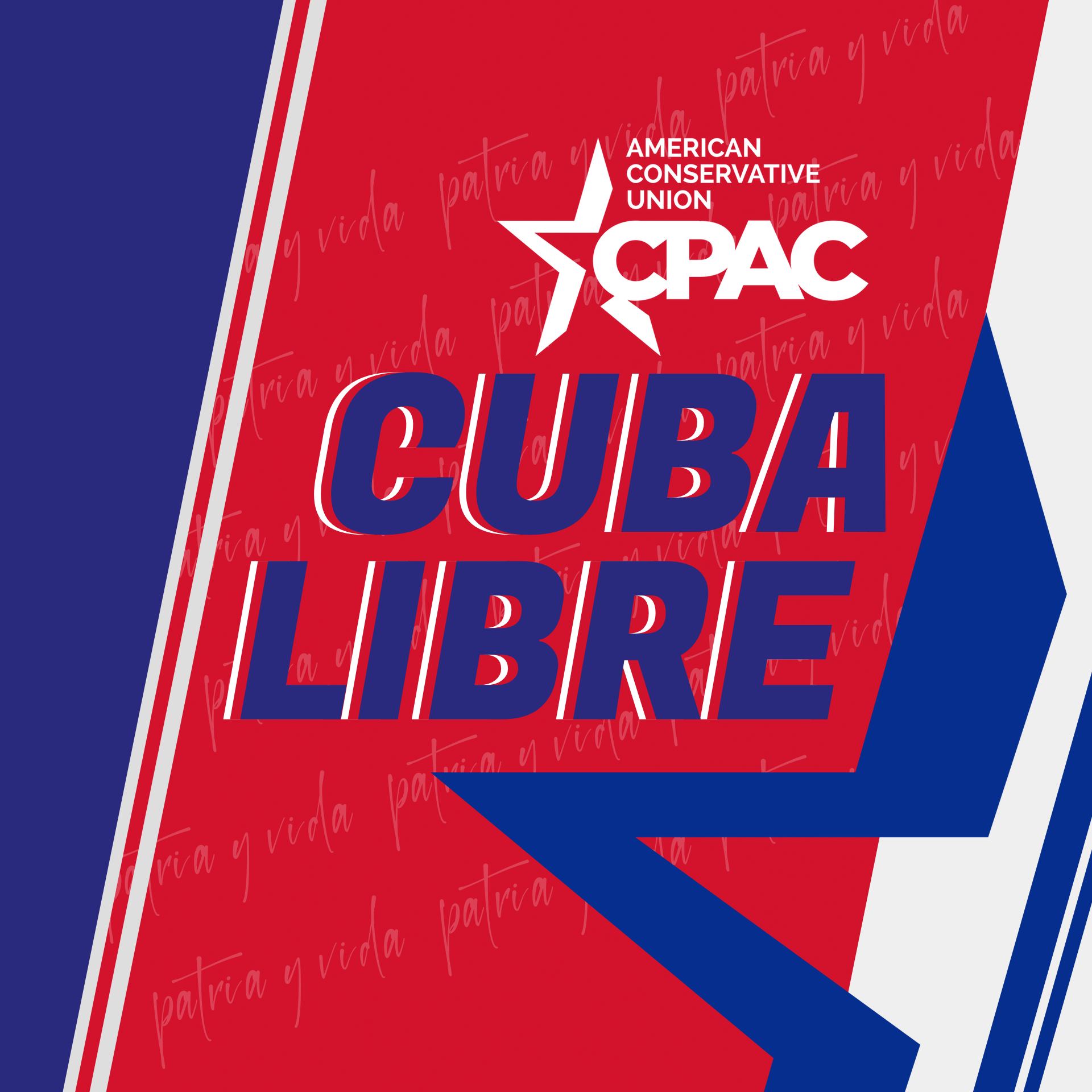 ACU, Bienvenidos US, RNHA, and Tea Party Patriots Demand Action from President Biden in Support of The Cuban People in Their Fight For Freedom

The American Conservative Union (ACU), Bienvenidos US, Republican National Hispanic Assembly (RNHA), and the Tea Party Patriots along with the Leader’s Advisory Team on Cuba will hold a press conference and rally demanding action by the Biden Administration against the oppressive communist dictatorship of Cuba. The Cuban communist regime is cracking down on the Cuban people who are fighting for Libertad, Patria y Vida. The time for action is NOW.

Conservative and Hispanic organizations and Members of the Cuban working group

West Front of the U.S. Capitol 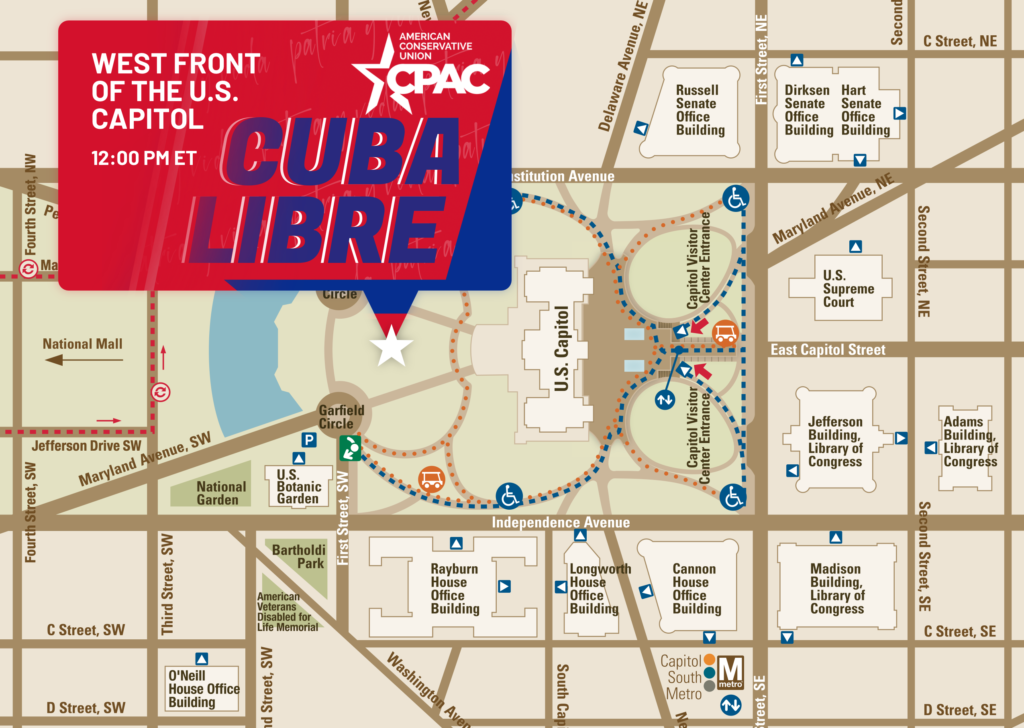