Tell Walmart You Oppose Their Abortion On Demand Policy 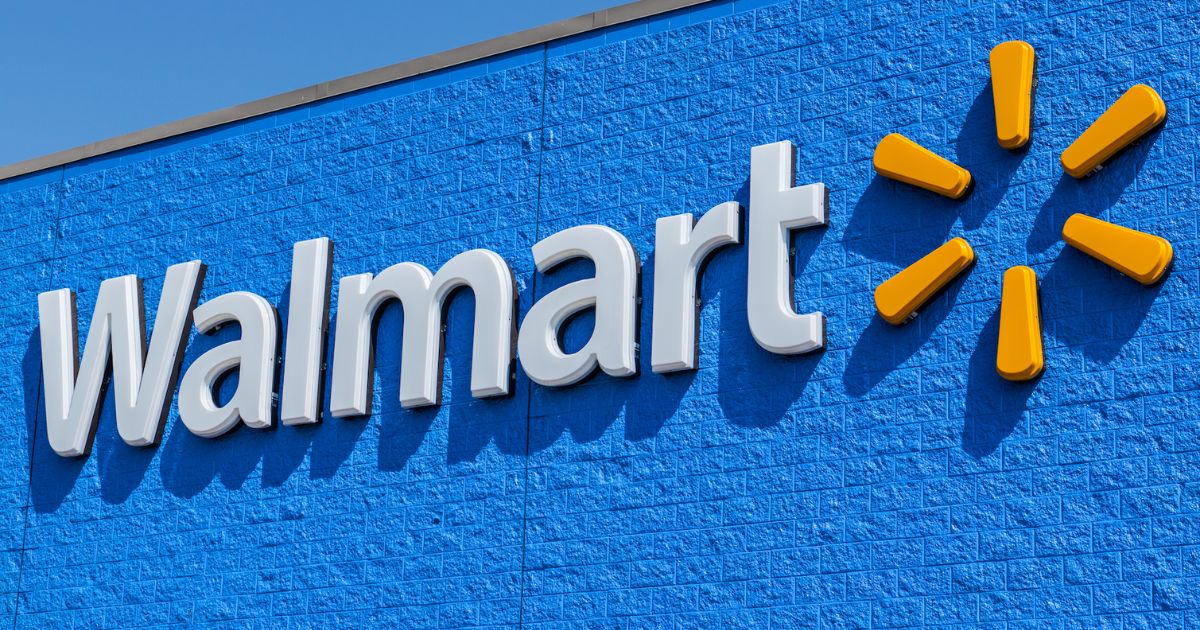 As the nation’s largest private employer and grocer, Walmart touches the lives of hundreds of millions of people throughout the freedom-loving world. Yet, millions of American consumers do not realize that by patronizing Walmart, they are funding woke policies they morally oppose.

A perfect example is abortion. Their new policy says Walmart will cover abortions, “when there is a health risk to the mother, rape or incest, ectopic pregnancy, miscarriage or lack of fetal viability.” This lawyer-engineered language specifying health in this context means abortion on demand and they know it. “Health risks” unrelated to the baby being carried to term covers mental stress, missing work, or any other reason whatsoever. Walmart is effectively providing funding to their 1.6 million employees and their dependents to cover abortion on demand, including expenditures for the abortion procedure and travel costs when not available within 100 miles.

Abortion is not the only issue where Walmart seems almost eager to offend mainstream conservatives. Whether it is the company’s $100 million embrace of so-called “racial equity” or its effort to punish Republicans for questioning the integrity of the 2020 election, Walmart has sadly become just another woke leftist institution.