Tell the NCAA to Save Women’s Sports! 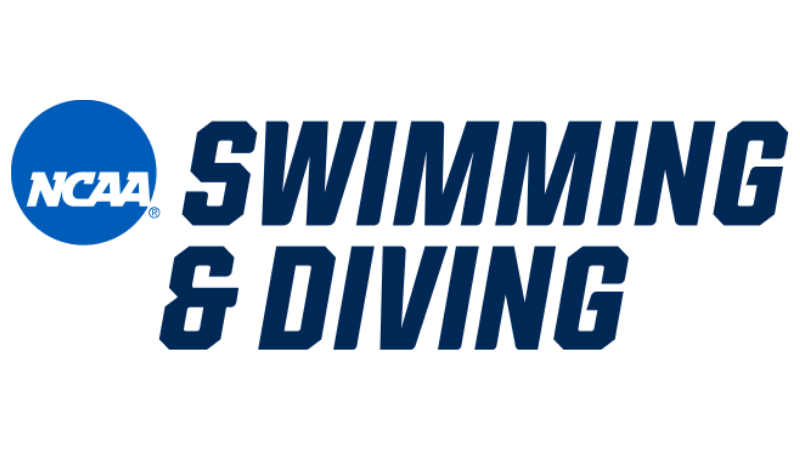 Women are losing the right to compete on a level playing field because the NCAA caved to the woke politics pushed by the radical Left.

The NCAA took an active step toward ruining women’s sports by opening the door to allow biological men to compete against biological women at the NCAA Swimming and Diving championship. The NCAA even rejected guidelines set by USA Swimming regarding transgender athletes. Their destructive decision has severe consequences including taking away roster spots, records, and future scholarships from young women.

Eleven states have now passed laws aimed at combating the woke gender policies damaging women’s sports. Americans everywhere are tired of billion-dollar organizations pushing the left-wing agenda against the will of the people.

Tell the NCAA to reverse course on its damaging policies!

The Conservative Political Action Coalition (CPAC) launched a new ad campaign in Times Square to save women’s sports. Read about it here.