Tell Delta and United Airlines: No Vax Mandates on Employees! 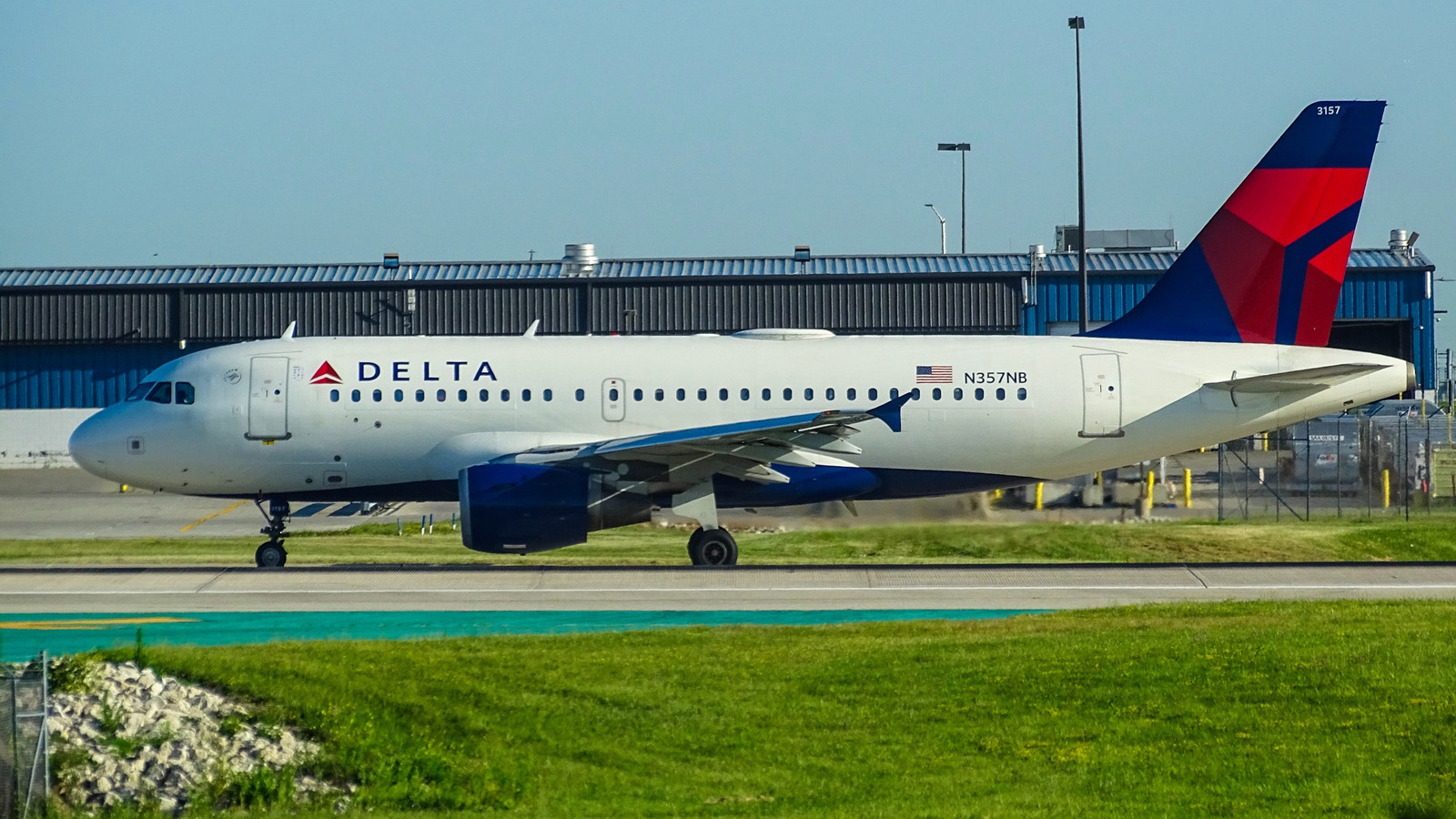 Delta Airlines CEO Ed Bastian and United Airlines CEO Scott Kirby have chosen to attack individual liberty, forcing onerous vaccine mandates instead. Delta has even gone as far as imposing a “Vax Tax” on its employees. Delta employees must either get vaccinated or face serious consequences, including having a $200 surcharge added to company healthcare plans. Let’s call that what it is — a punitive tax. United employees have it even worse. Even if they “qualify” for a religious exemption, they will be placed on indefinite leave if they choose not to get the jab.

Under Bastian’s and Kirby’s “leadership,” Delta and United have become poster-children corporations for the Woke Left. These new vaccine policies will hurt minority employees, who have been less likely to take the vaccine.

Delta and United are once again stretching out the agony of COVID-19 lockdowns and mandates, dividing Americans instead of bringing us together. By singling out employees who have chosen not to take the vaccine, Delta Airlines and United Airlines have both chosen to make the recovery longer, harder, and less complete.

The American Conservative Union is committed to respecting the individual rights of Americans and preserving their freedoms. Our system of government and our economy are unique in the world and are models to help other nations and other peoples lift themselves out of poverty and into prosperity. These principles are timeless and affirming, and ought to be considered by Delta Airlines and United Airlines as they chart their future.