Take Action to Save Women’s Sports in Indiana! 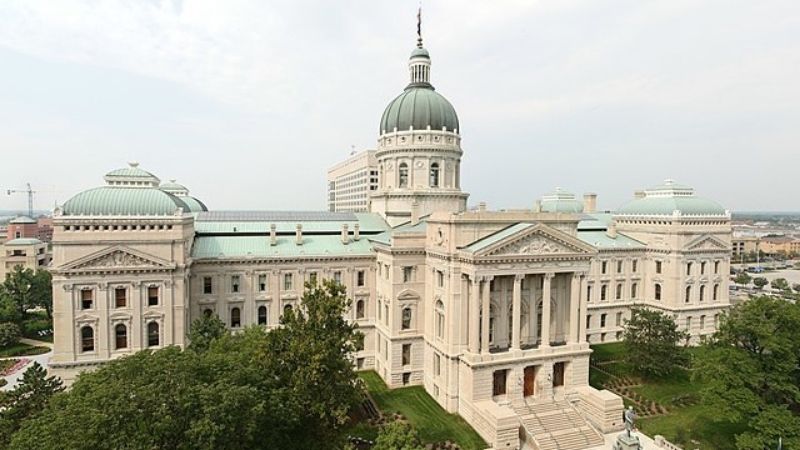 Tell your representatives to override Gov. Holcomb’s Veto of HB 1041!

The Conservative Political Action Coalition has sent a letter to Governor Holcomb following his veto of HB 1041. Read it here.