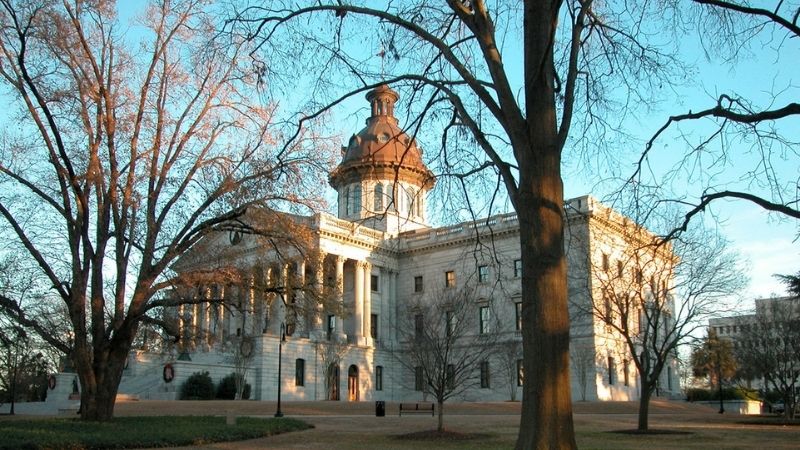 Tell your representatives to pass the Save Women’s Sports Act!

The Conservative Political Action Coalition (CPAC) sent the following letter to South Carolina senators in support of SB 531/HB 4608, legislation which protects the integrity of women’s sports. Read it here.