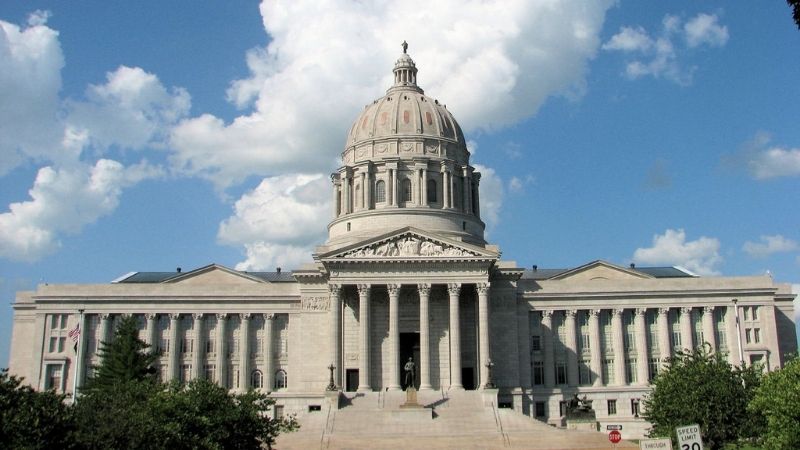 Tell your representatives to pass the Save Women’s Sports Act!

The Conservative Political Action Coalition (CPAC) sent the following letter to Missouri senators in support of SB 781, legislation which protects the integrity of women’s sports. Read it here.