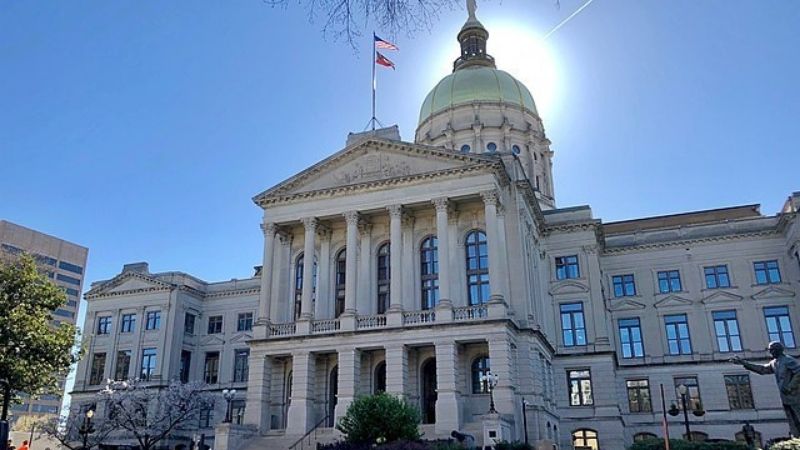 For years, the socialist democrats have been pushing hard to indoctrinate children with Critical Race Theory (CRT). CRT is an anti-American concept meant to divide Americans into groups of oppressors and victims.

Fight back against the Left’s attempt to infiltrate schools with this Marxist ideology!

SB 377 and HB 1084 are common-sense protections which prevent schools from indoctrinating students with divisive concepts like the following:

These bills will help to ensure that students across Georgia are not subjected to Marxist CRT.

After hundreds of actions sent by our activists, Georgia passes Will Wade’s HB 1084 with full GOP support to become the 8th state to ban Marxist Critical Race Theory and 15th state to save women’s sports. 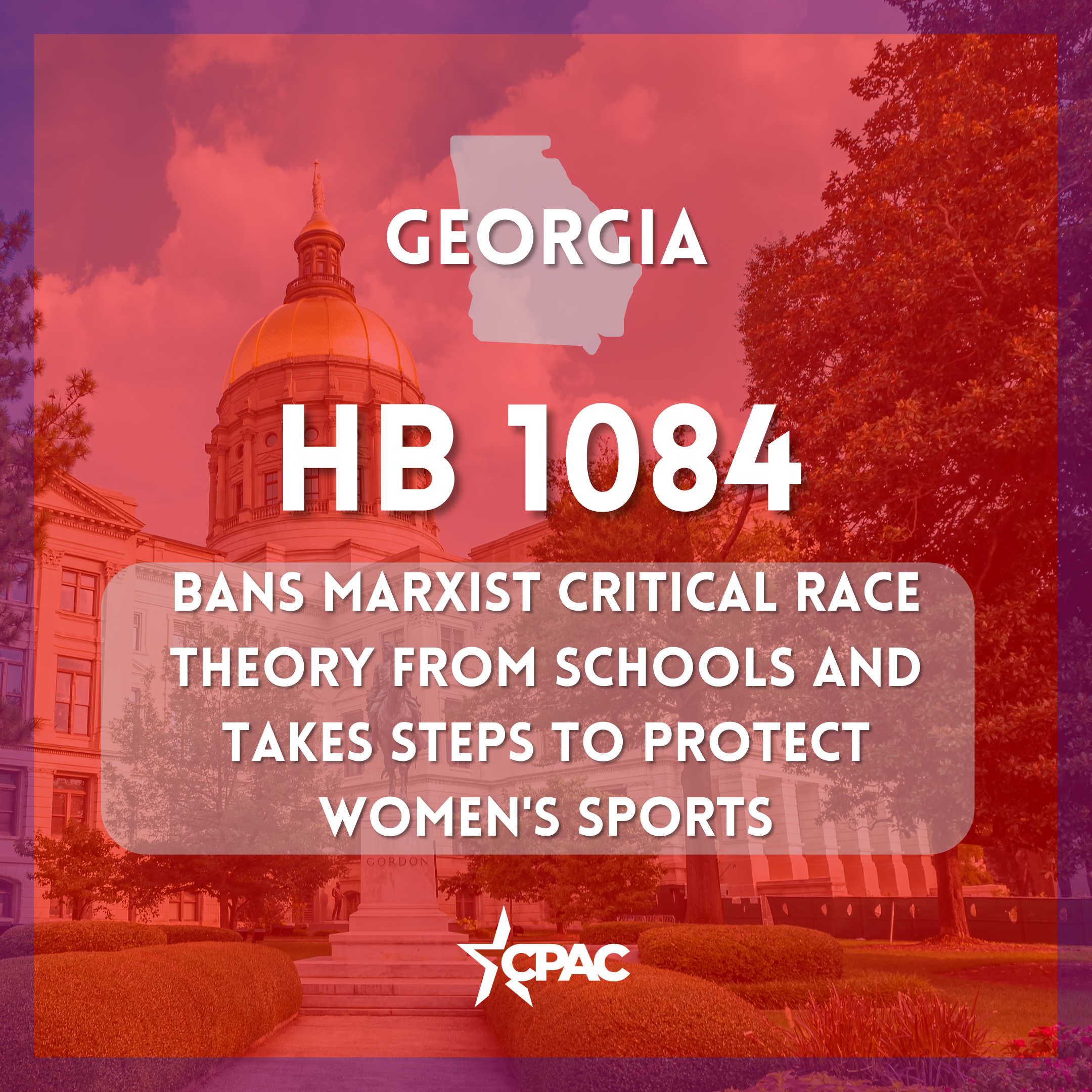