Contact Congress: Tell Them to Vote NO on Reckless Spending for a Socialist Agenda 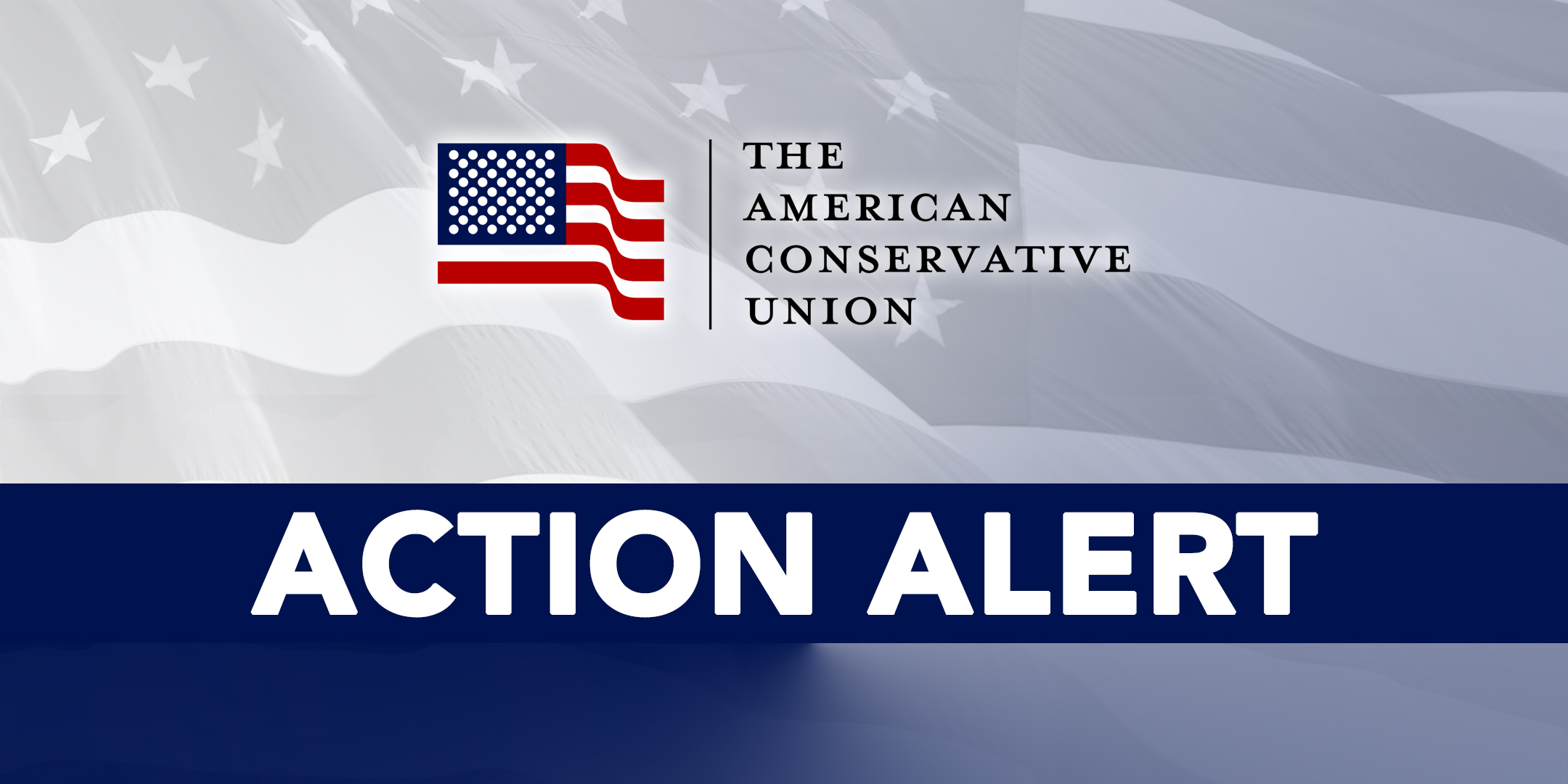 The U.S. Congress has embarked on the most reckless spending binge our country has ever seen in order to advance a radical socialist agenda. While the American people face historic inflation in the price of food, gas and other basic goods, the socialist Democrats are working to spend trillions of dollars on programs that have nothing to do with improving the lives of everyday Americans.

Now, your U.S. Senators and Representative have a choice: stand aside as the Democrats implement a dangerous, radical agenda or stand up and defend America from socialism.

Make no mistake: these spending packages are the vehicle that socialists are using to implement their far-Left agenda. The spending proposals include mandates for critical race theory, amnesty for those present in the country illegally, and billions for Green New Deal programs that will weaken energy security.