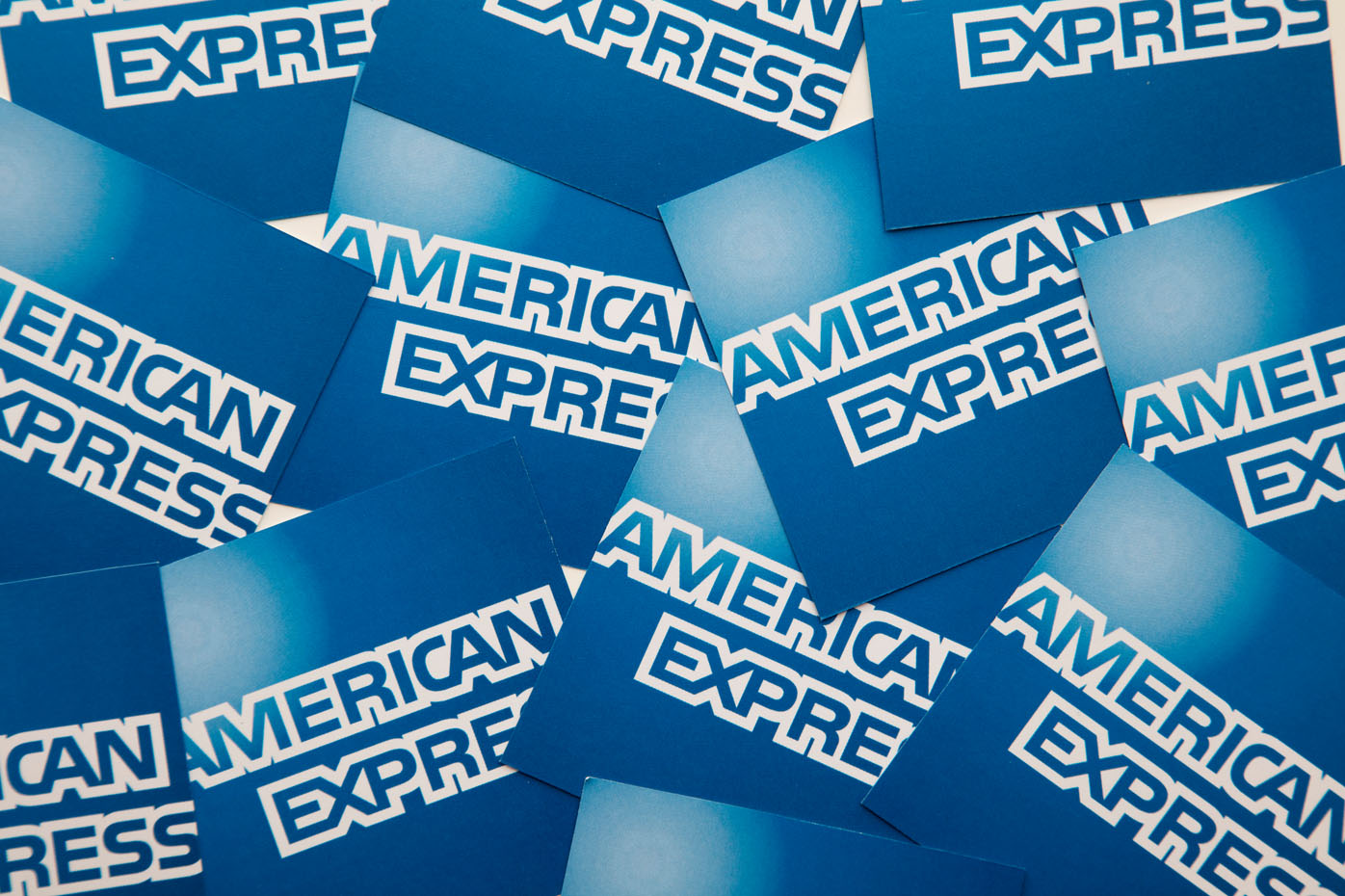 American Express (AmEx) is one of the world’s most successful capitalist companies. They earned a $2.3 billion profit in the last quarter alone by offering financial products to individuals and businesses.

But AmEx has gone woke and attacked American capitalism. As reported by the New York Post, AmEx forced their employees to listen to socialist propaganda from Khalil Muhammad. He told employees that capitalism is based on “racist logics and forms of domination” and that AmEx should begin to “price” customers based on the color of their skin.

On top of this racist rhetoric, AmEx mandated employees to take part in radical “critical race theory” (CRT) trainings that required employees to identify themselves in a racial “hierarchy” that would determine whether they were an “oppressor” or the “oppressed”.