Conservatism is the political philosophy that sovereignty resides in the person.

READ FROM OUR FOUNDING CHARTER 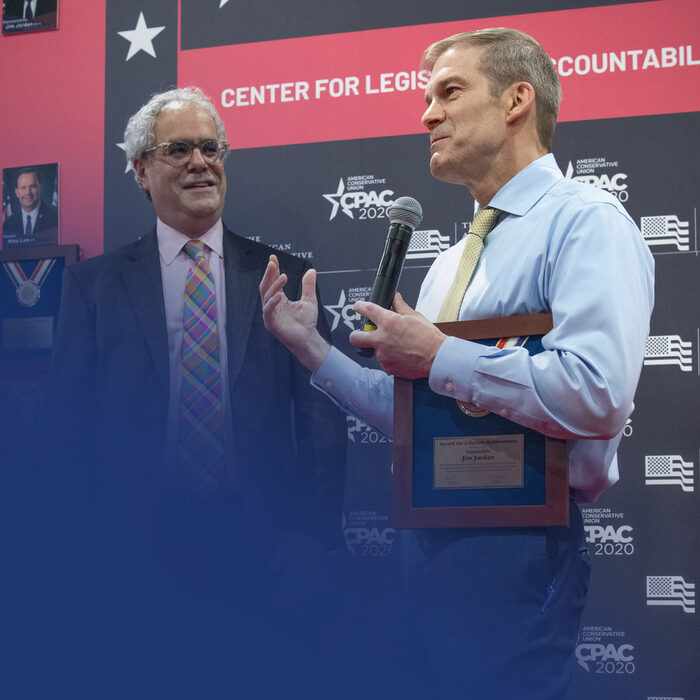 Congressional Ratings: Since 1971, ACUF’s Congressional Ratings have become the gold standard in determining how an elected official views the role of government in an individual’s life. Each year ACUF produces scores based on the voting records of every Member of Congress and issues awards to the most conservative Members. ACUF applies the same standard State Legislators and issues scores to 8,000+ Members every year. 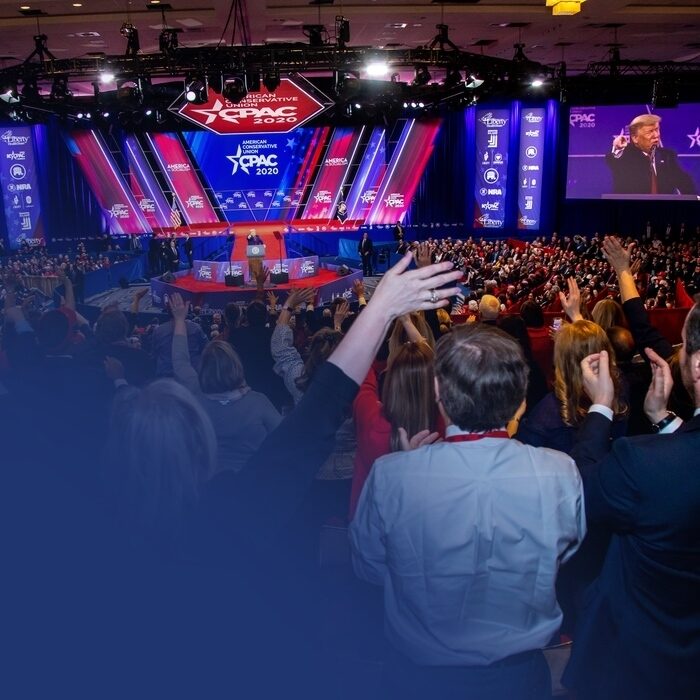 In its 45 year history, CPAC has been honored to present prominent conservatives including Presidents of the United States, Vice Presidents, cabinet officials, Members of Congress, members of the judiciary, conservative thought leaders and foreign officials.

CPAC On the Road: Conservatism begins at the grassroots with the America vs Socialism: CPAC Tour, a year round, nationwide effort to bring CPAC’s intellectual content and activist training to local and international communities. Some of our most recent travels across the country have included: Tennessee, Georgia, Nevada, Minnesota, and Pennsylvania and more. We have also taken the message of freedom abroad in: Hong Kong, Korea, Australia, Brazil, Japan, and more! Visit our events page to see where we’re headed next. 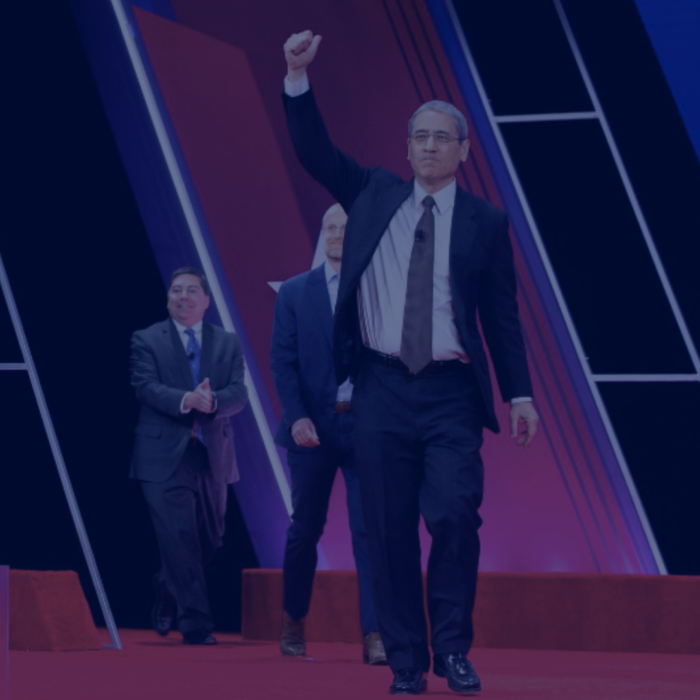 We Win for Conservatism.

Political Activity: Innovative political activists founded ACU to harness the collective strength of the conservative movement and support the campaigns of conservative candidates, notably contributing to Reagan’s presidential campaigns and establishing a primary challenger to Richard Nixon. ACU is deeply connected to American politics and supports candidates who embrace our core values in races where we know we can make a difference. Since reigniting our independent expenditures in 2014, we’ve contributed to scores of winning campaigns, paving the way for future political success. 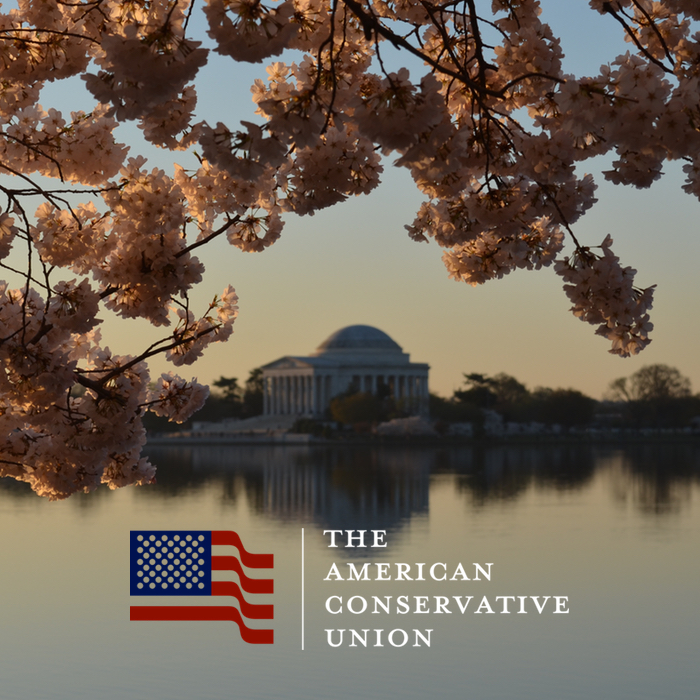 Located in the Beltway, and growing

Thanks for your interest in joining our team! We are looking for people who are passionate about spreading the message of hope and prosperity conservatism offers. Please check out the job openings below and send us your resume if you want to help us accomplish our mission. We look forward to hearing from you.