“There’s an unbreakable bond between President Trump and the conservative movement. He simply did the things he promised to do and for that they are forever grateful,” said CPAC Chairman Matt Schlapp.

The CPAC straw poll is considered the ultimate barometer of conservative voters. The poll of CPAC attendees was conducted over three days. 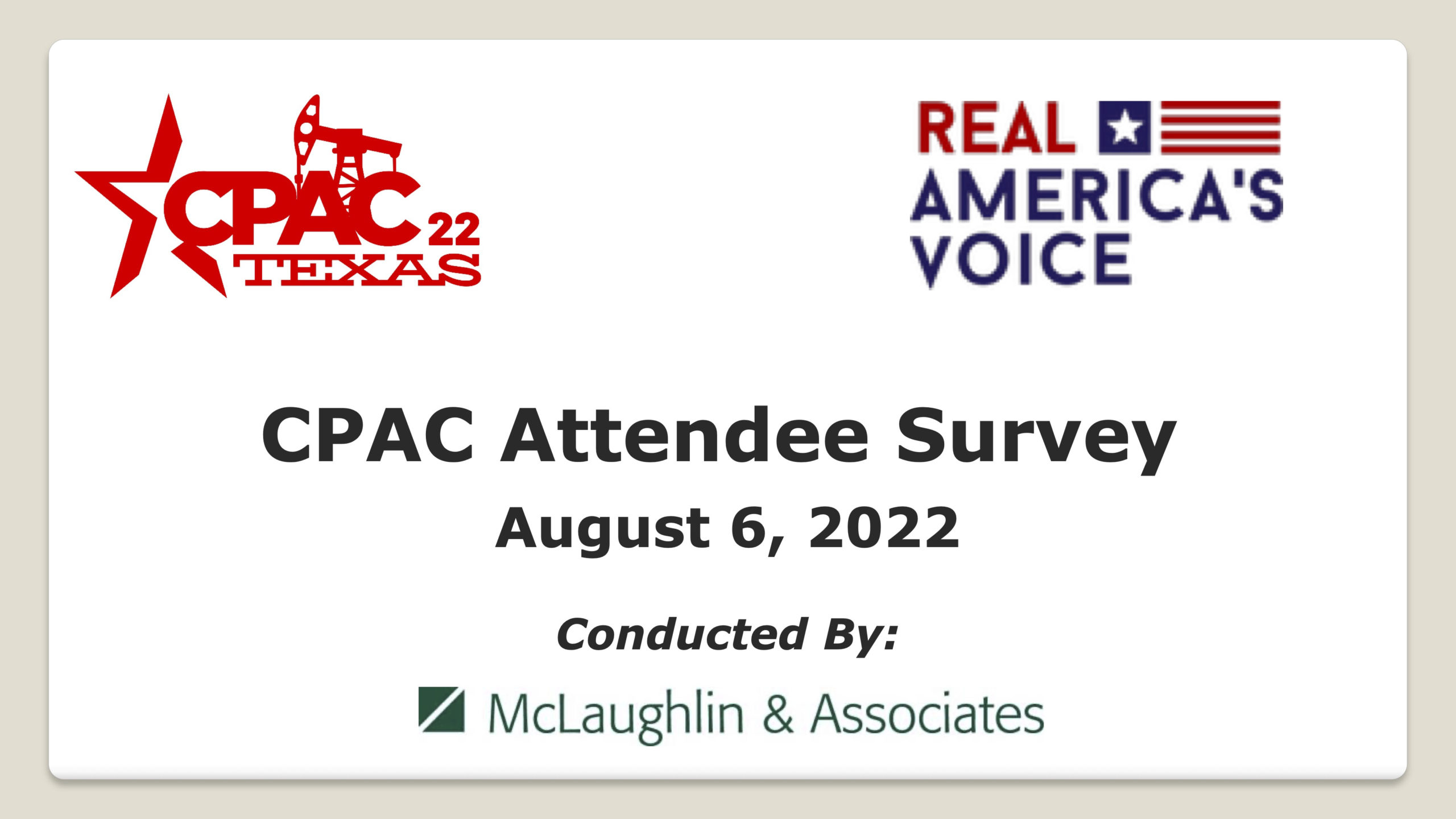