As Lia Thomas, the transgender college swimmer at the University of Pennsylvania, has continued to accumulate more medals and titles in women’s swimming, the risks to women’s sports are on full display.

Title IX was enacted in 1972, immediately providing new opportunities for female athletes. Over the past five decades, we have seen tremendous growth in girls’ participation in high school sports. In the 1971-1972 school year, there were only 294,000 female athletes in high school, while 3,667,000 high school boys played on a school sport that same year. With Title IX in effect, girls now make up fully 43 percent of the total number of high school athletes.

Every athletic award that goes to a male-bodied athlete deprives a female competitor of the opportunity to win an award. Allowing athletes who have gone through male puberty to compete against females tilts the playing field unfairly, creating disadvantages for females.

CPAC is also urging Americans to sign on a new petition, demanding that state legislators and governors work to protect girls’ athletic opportunities. The National Collegiate Athletic Association (NCAA) has caved to woke politics, but most Americans believe women’s sports are worth saving. 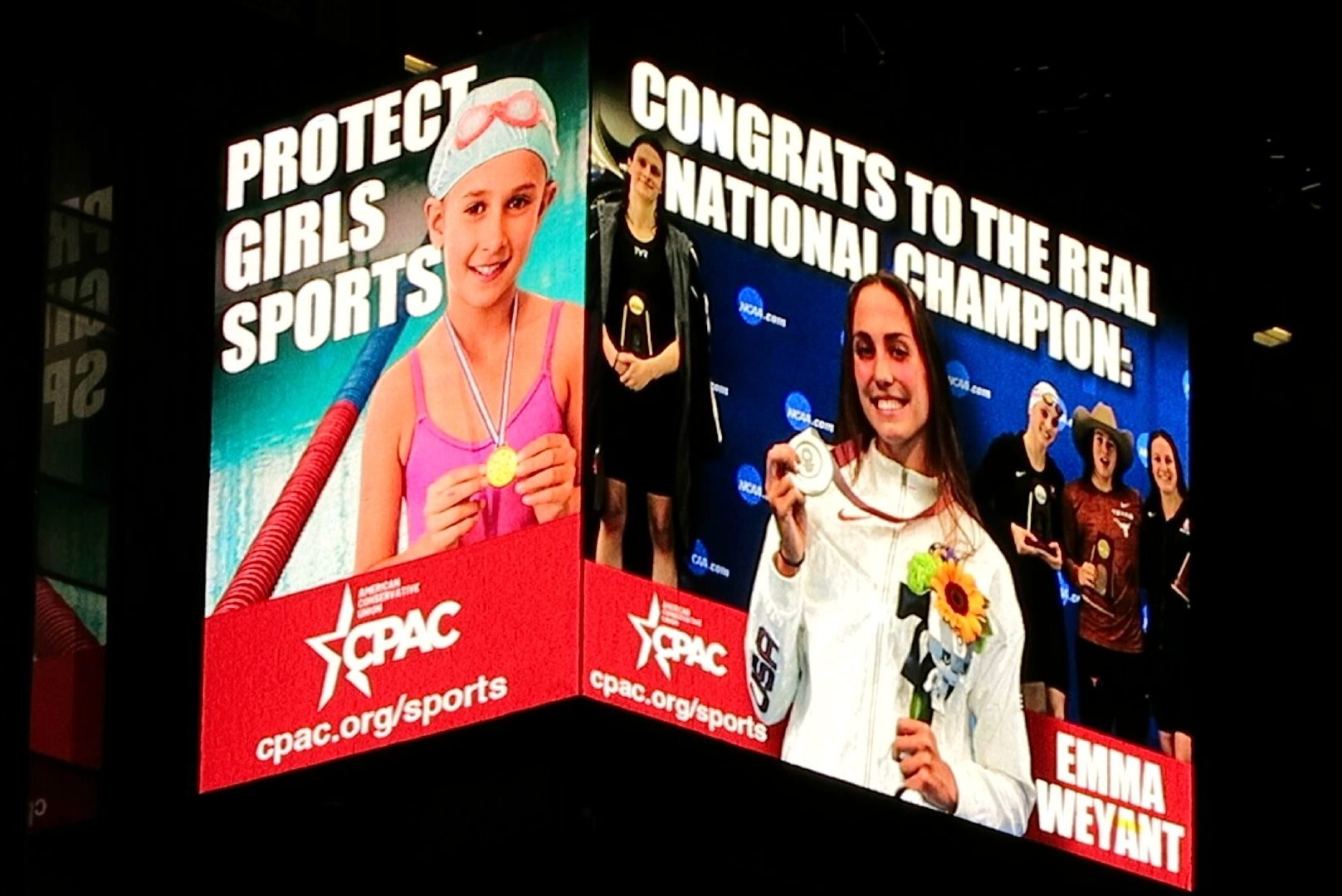