ALEXANDRIA, VA (December 2, 2021)— Despite supermajorities in both chambers, Missouri failed to enact several conservative priorities in the 2021 legislative session according to voting record analysis from CPAC.

“Republican voters are fed up with the woke corporate elites and radical socialists fighting against our shared conservative values,” said CPAC Chairman Matt Schlapp. “With supermajority control of the legislature, Missouri republicans need to stand together to advance election security safeguards and ban the left from indoctrinating students with ‘Critical Race Theory’ curriculum.”

In total, 45 members of the Missouri legislature will be eligible to receive awards at the Conservative Political Action Conference (CPAC) taking place in Orlando, Florida from February 24-27, 2022 for voting with the conservative position on legislation more than 80% of the time. 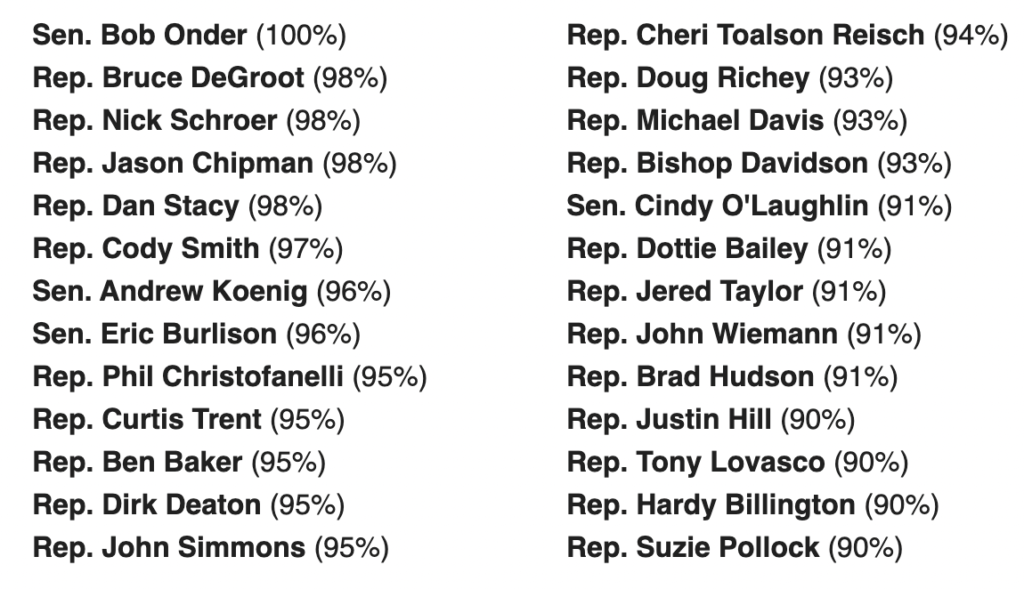 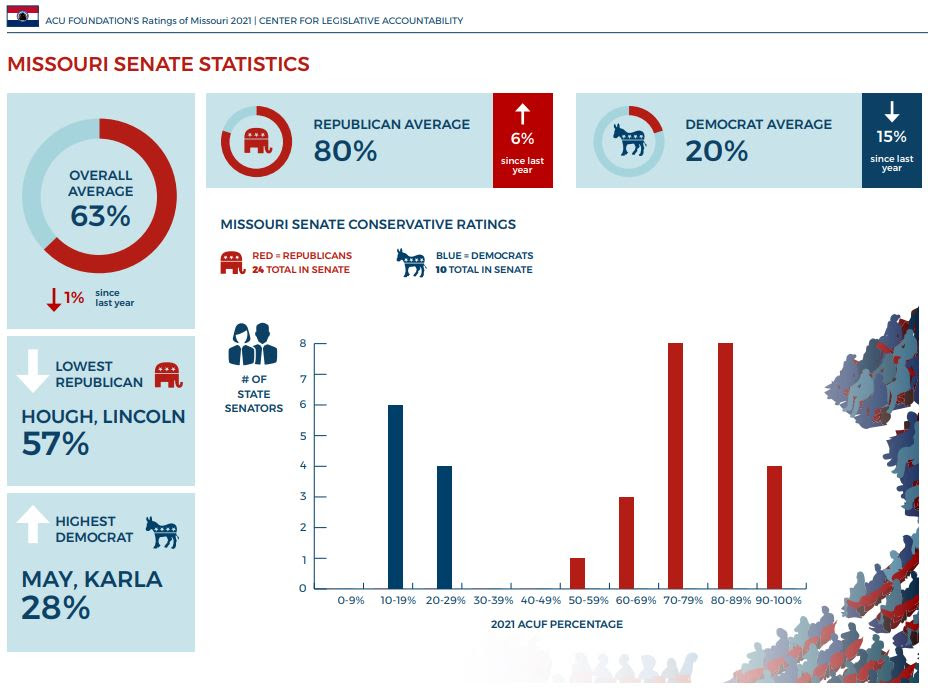 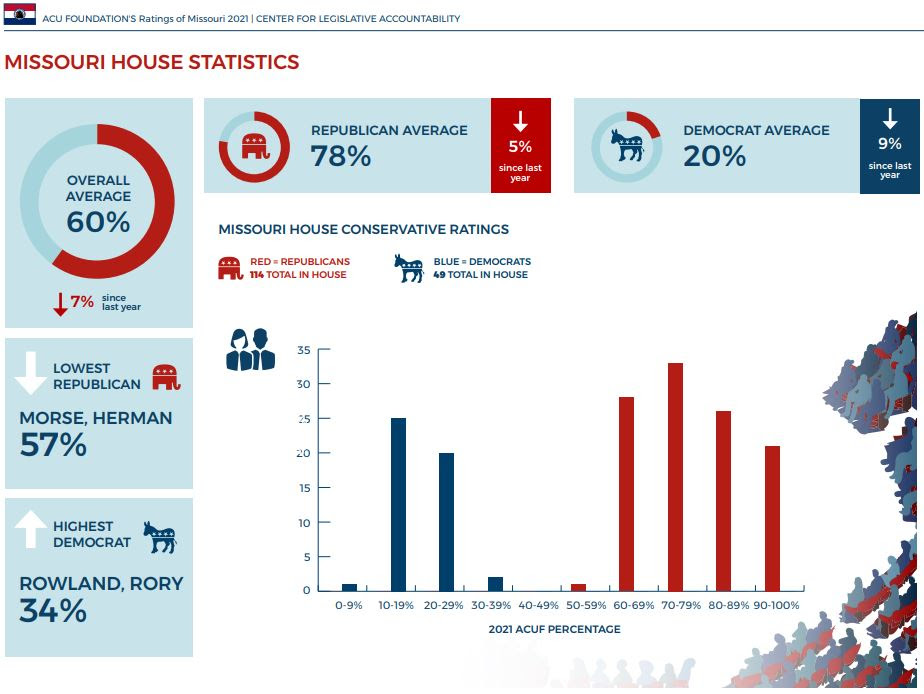 Our staff spends thousands of hours analyzing more than 105,000 pieces of legislation voted on by Congress and every state legislature in the country. Your support is critical to be able to provide this level of insight and transparency. Will you please make a tax-deductible donation today to support transparency and ratings of Missouri legislators?